STATUTE OF REPOSE DOES NOT STOP SUIT AGAINST SINGLE CONTRACTOR 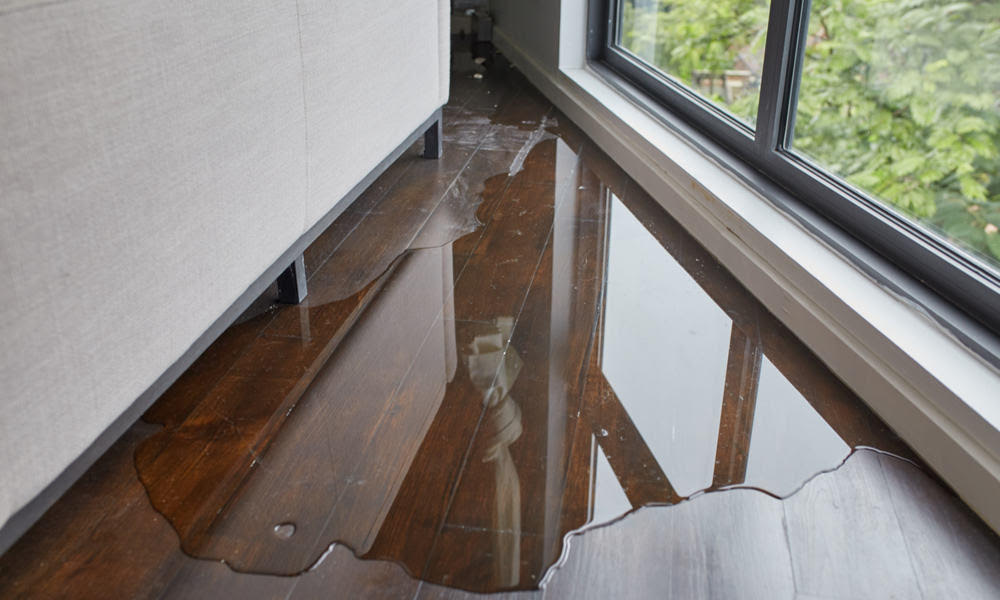 A Rhode Island Federal Judge recently ruled that a negligence claim against a contractor over leaking windows was not time-barred because the relevant improvement was the entire remodel of the home, not just the installation of the windows.  In Federal Insurance Co. et al v. Russell L. Sisson & Sons, C.A. 18-441WES, the Defendant Contractor filed summary judgment arguing that the Plaintiff’s negligence claims were time barred pursuant to the Rhode Island Statute of Repose.

In pertinent part, the Rhode Island Statute of Repose states that no action shall be brought against a contractor for improvements to real property more than ten years after substantial completion of such an improvement.  In Federal Insurance Co., the Plaintiff’s insureds hired the Defendant to perform a complete remodel on a residential property they owned in Little Compton, Rhode Island.  The goal of the project was to turn a summer cottage into a year-round home.  The remodel took place from 2000 through 2009.  The Defendant was responsible for the entire remodel.  In 2010, the insureds noticed water leaking into the house from the windows.  Suit was eventually filed in August 2018 asserting negligence as one of the counts.  The Defendant subsequently filed a motion for summary judgment seeking to dismiss the negligence claim arguing it was time barred pursuant to the Statute of Repose.

After review of the facts, the presiding judge found that the relevant improvement was the entire remodel.  He concluded that the Defendant was hired to complete the remodel and the installation of the windows was a part of this remodel.  The Judge found that no evidence existed which demonstrated the remodel was to be broken into separate construction projects.  He also differentiated the case from instances where multiple contributing entities work on a project where the clock starts when the contributing entity has completed its portion of the project.  In Federal Insurance Co., the Judge found that since the Defendant was a single entity, and was responsible for the entire project, the relevant improvement for the purposes of the Rhode Island Statute of Repose would be completion of the entire project.

When faced with construction litigation where the statute of repose may be in play, it is critical to determine the scope of your client’s work and the specific role they played in contributing to the project.